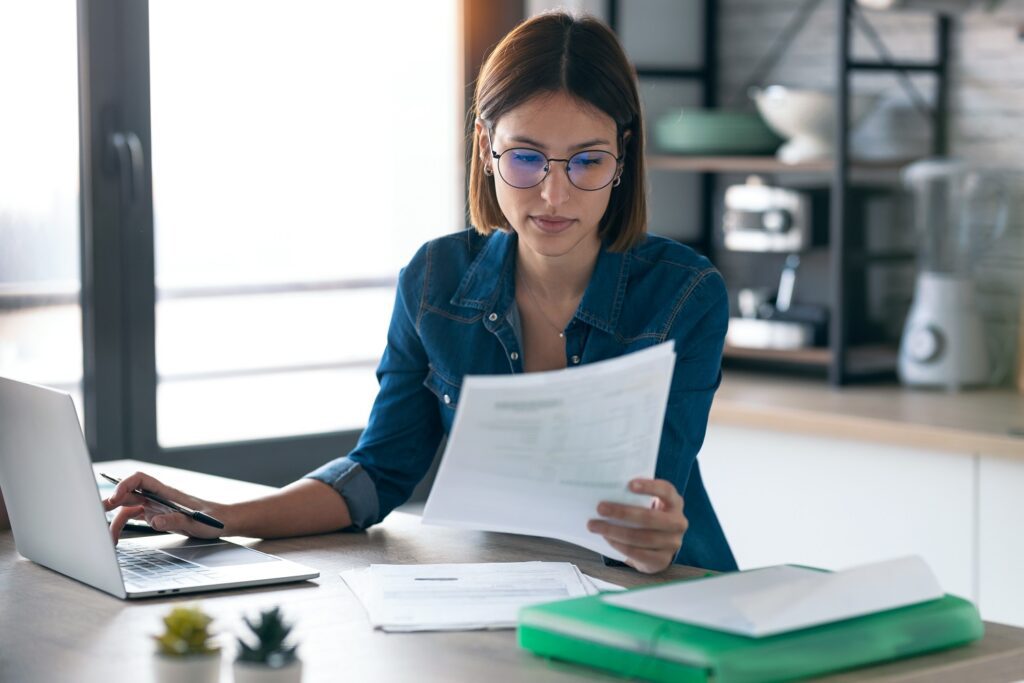 Shot of pretty young business woman working with computer while consulting some invoices and documents in the kitchen at home.

Electricity and natural gas rates have increased, but those aren’t the only rising costs. This article from the CBC reported that add-on fees on utility fees have doubled since 2010 in Calgary.

An example in the article showed a $165 electricity bill. However, only $65 of that bill was for electricity used.

Many customers are frustrated with these add-on fees, which often appear with little explanation. If you’re wondering what these fees are, you’re not the only one.

The customer interviewed for the article was still frustrated with these fees and lack of transparency, even after he learned why they were there. Many feel that energy providers need more transparency and accountability for the average customer.

Retailers do not display this information on the bill for consumers to see or understand. Unfortunately, companies often bury information on add-on fees and rates in PDF documents somewhere on each provider’s website.

Electrical fees show as distribution, transmission, and rate rider fees. Essentially, you’re paying for the infrastructure that brings electricity across the province, city, and to your home. Fee increases can happen when the companies underestimate how much building such infrastructure would cost.

Natural gas fees also cover the cost of building and maintaining utility infrastructure, like the pipes that move gas across Alberta. Fees rose from 75 cents in 2013 to $1.05. The rate per gigajoule is up from $1.2 in 2013 to $2.2 now.

So, erecting massive steel towers, power lines, pipelines, and other significant investments cost millions. When those capital building projects happen, the cost is passed on to the customer.

Power and natural gas distributors have a monopoly on the utility, and so they’re regulated by the Alberta Utilities Commission (AUC). The AUC ensures the system is fair, companies are paid back for their investment in utility builds and maintenance, and customers aren’t being taken advantage of.

There are people who argue on behalf of the consumer when distributors present costs and budgets. Their job is to find cost recovery and challenge expenditures, so capital builds don’t further skyrocket consumer fees.

Solution 105 understands the ins and outs of the energy industry. We can help your business make sense of those frustrating add-on fees, negotiate contracts to minimize fees paid to utility providers, and budget, track and benchmark consumption and costs to get a better handle on utility matters.