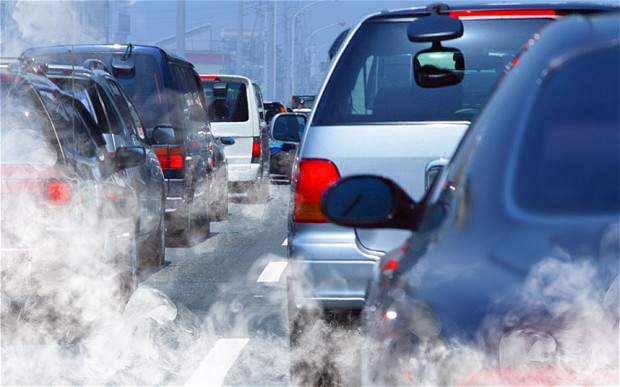 The City of Edmonton proposed a community energy transition strategy that will greatly reduce fossil fuel consumption in the city, fight climate change and save billions of dollars. Greenhouse gas emissions linked to global warming would be cut 35% from the levels recorded in 2005. It will cost $100 million over four years.

According to the proposal total savings could be around $2.5 billion. These savings would go to building, industry and vehicle owners. That is means they plan on saving $25 for every $1 spent.

“I do question the economics they state. For every dollar they spend, they’ll save $25? Why haven’t they already done this then?” asks Chris Vilcsak, President and CEO of Solution 105. “I have not participated in this reports development, but I have huge issues with the reported savings they’re stating.”

“I suggest they get the money directly from the savings fund the City has for this kind of investment so no tax increase should be needed. Alternatively it could come from the Municipal Finance Corporation, which lends money to municipalities at a very low interest rate,” commented Vilcsak. “Then taxpayers face no increase at all.”

An article published in the Edmonton Journal mentioned that 11 actions are included in the proposal. The ones listed were:

– Change behaviour by introducing financial incentives that will eventually be replaced by regulations or market forces. The incentives would push for such moves as better energy efficiency in homes and other buildings, increased use of renewable energy and increased purchases of electric vehicles;

– Set up a board to push the strategy forward;

“Although I have not yet read the entire report or supporting documents there is one thing I agree with. The City of Edmonton can play a role in helping homeowners and commercial buildings reduce their energy usage,” said Vilcsak.

In late October a session was held with city assessors and commercial building owners as part of a BOMA BESt meeting. Afterwards there was a discussion regarding how the City of Edmonton could encourage energy savings without actually having to pay anything.

“These discussions are about to go to the next stage. If you have a commercial building and want more information, please contact BOMA and lend your name and support to the initiative.” Vilcsak continued, “our goal is to help commercial building owners who want to make significant improvements in their buildings and reduce their energy use.”

Please add your voice to our discussion so we can all become more energy efficient! Contact Solution 105

previousResidential Energy Rates in Alberta: What to Do? – January 2015 Edition
nextAlberta’s Carbon Capture & Sequestration might not produce desired results