Here’s a New World Record We Can All Own 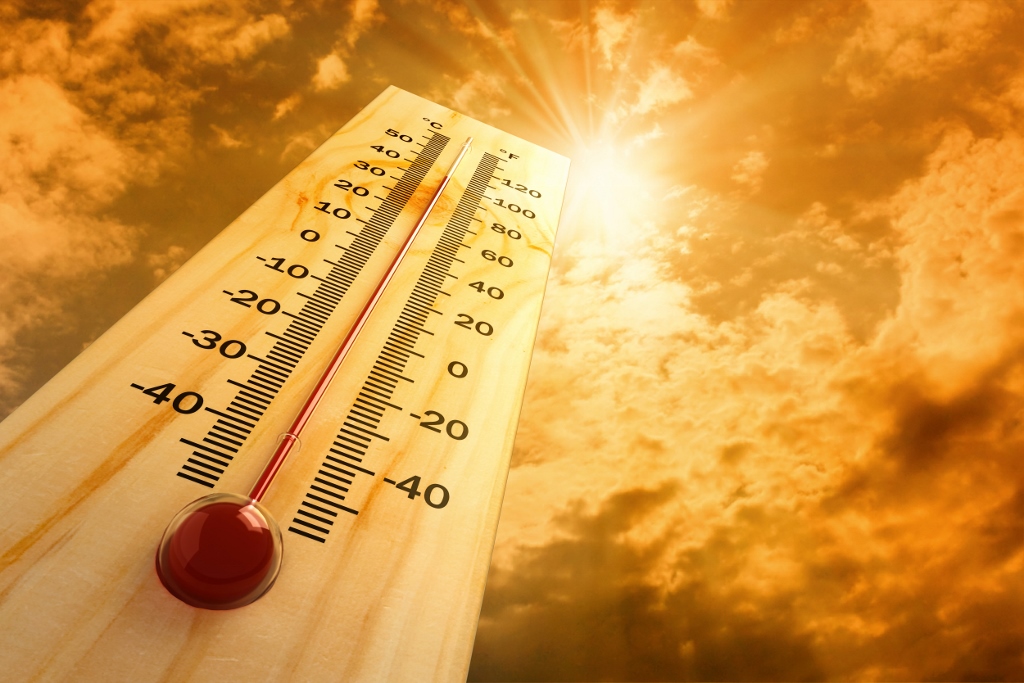 With the 2016 Olympics now over, billions of people watched as athletes from their countries competed in their events, and many new World Records were set.  Very few people indeed ever reach this high level of achievement and yet, every citizen of the planet has been participating in some way in a brand new World Record that we all just achieved.  I’m just not sure what the event should be called.

One might think, with these continuing large increases in our result, that something foul was afoot, that the event was somehow fixed. Perhaps doping? Or maybe corrupt judging?

I think the crime is bigger and much more offensive. It’s called indifference.

If you want more information, Bloomberg has just published a great article on exactly what’s been going on and quite honestly, it’s worthy of a Stephen King horror except that it’s true. Read “Bloomberg on Climate Change”.

I believe we continue to get the message, but we’re not getting the message!

Yes, the Earth is warming, faster than has ever been recorded.  For each of the last 15 months (since May 2015), the Earth has recorded the highest average monthly values that has been recorded since at least 1880. If it was an Olympic event, it might be called “Planet Trashing”.

What is the cause?

Is this temperature rise because of human activity, including the increase of CO2 in the atmosphere?

Maybe it is because we haven’t had an Earth-cooling event like a major volcanic eruption or species-ending asteroid strike for quite some time? I’m not sure, but I’m willing to bet it’s because of a combination of all situations.

Working towards a solution. 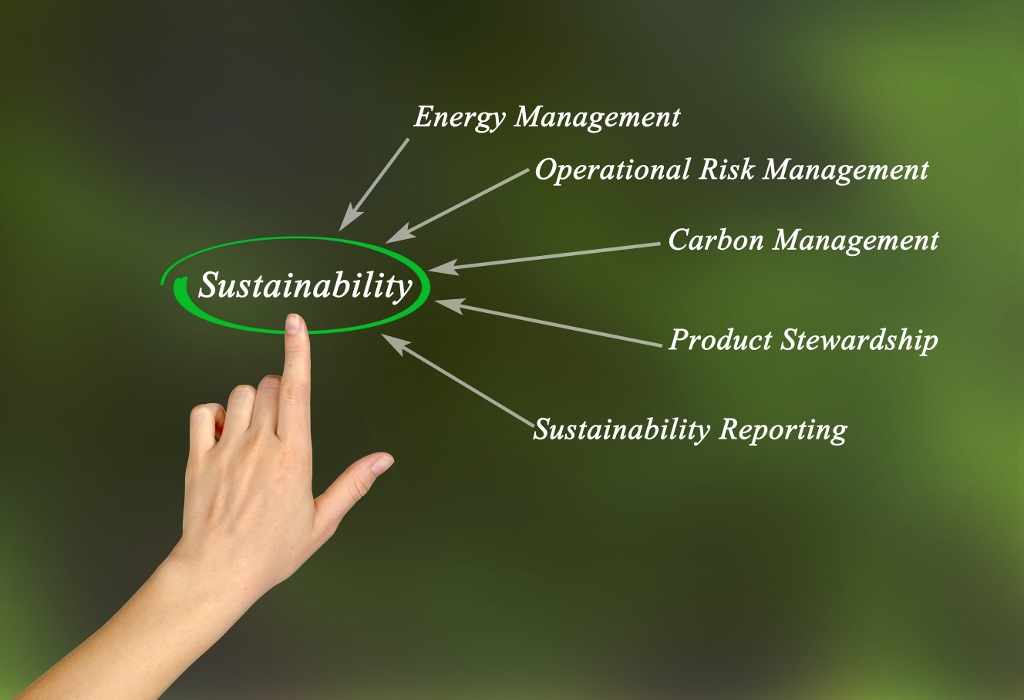 Our company, Solution 105, has been working with clients to reduce utility usage and costs, to monitor their carbon footprint and environmental impact, and to identify potential solutions aimed at emission reductions within their portfolios.  We’ve had some great successes and we’ll continue to pursue those, but there’s much more to be done. We will continue to work with some of the country’s most forward-looking leaders, both individuals and companies.

My meeting tomorrow with the Solution 105 staff will be slightly different, because I and many of our employees have kids, and we can no longer remain silent on these issues or allow our clients to do the same. We share a heightened awareness of our societal impact on our planet.

Quite frankly, if a client of ours is not willing to start making commitments to first understand and then reduce their environmental impact then they probably shouldn’t be our client anymore.  That is what I’m bringing up in our staff meeting tomorrow.

I want us to choose to work with others who are willing to accept that we all have a role to play in making positive changes to how our companies, including our employees and our tenants, use energy, and that we will not work with those who choose to stick their head in the sand or wait for ‘further information’ to make their commitment.

I suggest that all business owners and operators look in the mirror and decide for themselves if taking steps to reduce their impact is important or not.  If it’s not, we probably shouldn’t work together.  However, if understanding your environmental footprint and then reducing your impact is important to you, let’s take those steps and begin to work together towards that goal.