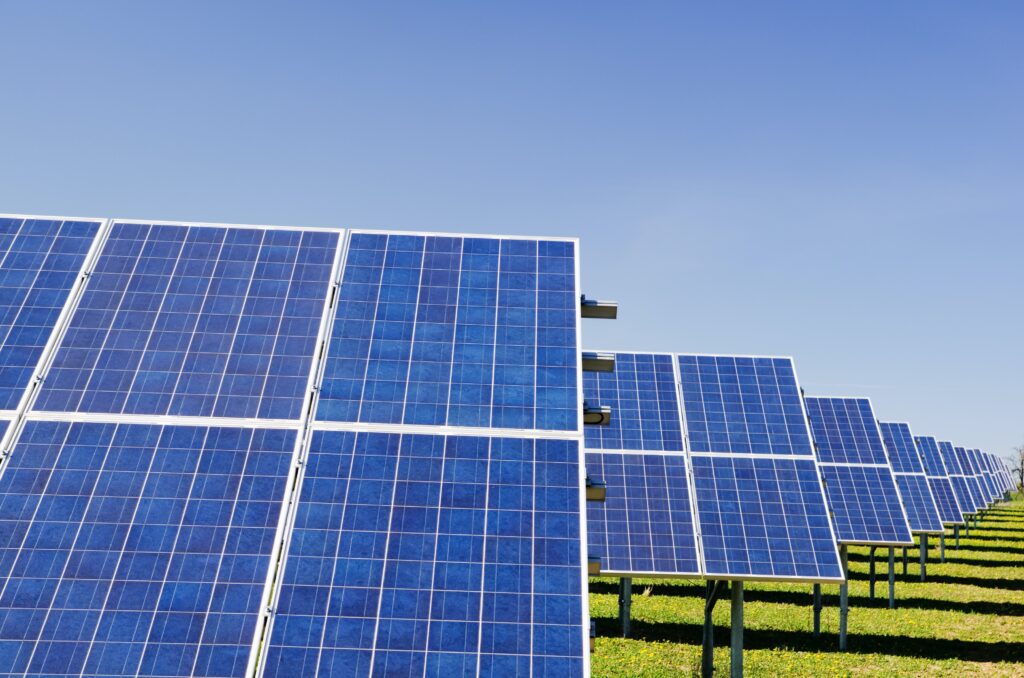 Alberta has seen a 49 percent jump in generating capacity of solar power over the last year. Last Thursday it hit a record of 5,001 kilowatts of generating capacity. Alberta Energy data states that there are now 1,106 solar systems installed in Alberta and connected to the electricity grid. That does not include off-grid power sources installed by an Off Grid Solar Installer.

An article in the Edmonton Journal mentioned the cost of installing solar systems in residential homes. The example used was an Edmonton resident who spent $60,000 on solar power last month. That is enough to cancel his $2,000 annual energy bill and power the small electric car he hopes to purchase.

“This example: $60,000 to install a system that will save $2000/year tells the tale right now that solar power does not make sense on a purely financial basis,” commented Chris Vilcsak, President and CEO of Solution 105.

There is still a need and a financially sound place for renewable energy sources such as solar power. Vilcsak explains, ” if you’re a cottage owner or on an acreage, and the utility is wanting $30,000 to bring in power and hook you up, that would it make financial sense. Of course, if they added in the true cost of coal-based generation, it would pay back quicker too!”

The Solar Energy Society of Alberta is holding a free seminar on Wednesday, November 19th at 7:00 PM at MacEwan University’s downtown campus in the CN theatre. Learn more at www.solaralberta.ca.

previousSubmetering: A Benefit to Everyone
nextIs the New Enmax Choose Free Option a Good Choice for You?